Why I am Not (Exactly) an Advocate 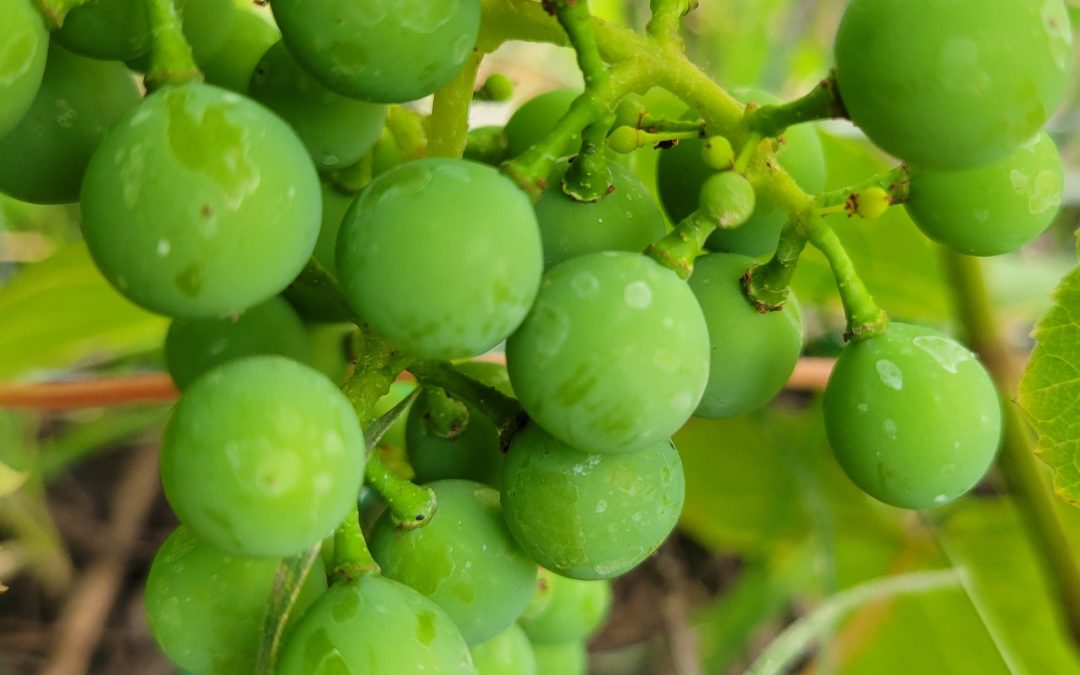 This post has been brewing for a while. My husband and I started our unplanned journey into the (at that time brand new) world of advocacy about six years ago, by helping a friend who was caught in a domestic violence situation. Due to the way that story unfolded, learning about abuse in the church quickly turned for us into an abiding interest in seeing the church do better at handling oppression. The biblical category of oppression, we came to believe, includes domestic violence, abuse of children, and importantly, all of the spiritually abusive, authority-heavy injustices perpetrated by people who by virtue of their position in the world wield power over others: like parents, teachers, and spiritual leaders.

Back then, “advocacy” for us just meant speaking up on behalf of people whose voices were being silenced. It was a brand new, exhilarating world, given plenty of momentum by social media. People without platforms were speaking up and making an impact — witness the entirety of the #metoo movement. The exhilaration and novelty turned out, unsurprisingly, to be a bit of a flash in the pan. Only so many voices can join a conversation before all the participants start to tune out from auditory exhaustion.

But advocacy is still important. Advocacy: from the Middle English for intercession, from the Anglo-French for pleading, from the Latin ad + vocare, “to call.” To call to one’s aid, to summon, to call out for help on behalf of another, to intercede. In some versions of Scripture the Holy Spirit is an advocate, someone who can speak into our hearts on God the Father’s behalf and tell us everything we need to know; and of course, Jesus is our advocate with the Father, which is to say, he stands up for us and represents us with the very best possible case we have to offer.

In its best and broadest sense, Advocacy is speaking up on someone else’s behalf. It is using our voices and positions of security to speak up for somebody else who does not have the voice or the platform or the ability to speak up for himself. Better yet, Advocacy is making a space and offering the support that allows somebody to speak up for him or herself and actually be heard. The conversation is still to be had at that point, but the space has been made. I do this kind of advocacy all the time with my kids. Usually I have two goals: to make a space for somebody smaller to speak, but also to teach the louder and older people that making space is really their job. “Next time, let your little sister say something.”

If that’s what advocacy is, I’ll tell you what it isn’t. It is not bullying people to get them to shut up and sit down. It is not drowning out the voices we don’t like. It is not tit for tat, the reversal of power, cancelling, strong-arming, ridiculing, silencing, pressuring, blackballing, or boycotting. All of these things are forms of coercion and abusive in their own right, and yet, the still-young advocacy world is often characterized by them. I hope we all learn sooner than later to pick our way between the two bad roads of Power and Competing Power. All that aside, and come what may, I find myself in this interesting new position: ready to officially withdraw from a world that all too often looks like the next hot topic fight ring, but still caring about the valuable work to be done.

Back when we were just getting started, I thought briefly about becoming an Advocate with a big A. That would have probably meant getting some training and certification, and working as a legal or financial helper for abused women at a local shelter. I didn’t end up going that direction, because my personal interest is actually quite a bit narrower. If I have a personal niche in advocacy, I’m pretty sure it’s working with people who got trampled inside authoritarian churches, maybe by helping them tell their stories, which are often so similar to my own.

So partly for my own mental clarity, and partly because I think it’s worth doing the work to carve out a few new versions of what we mean by advocacy, here — let me define my position. I’m not an Advocate. But I AM…

…Someone who is still loyal to Jesus and the church, but I think the church can and must do a lot better.

…Optimistic about shining light on the truth. There are a lot of dark places in the world, and it sometimes seems like clicking on our little flashlights just makes more darkness. I prefer to think we are dispelling the darkness that has been there all along.

…A liaison point between people and the church — especially people who have been hurt by the church, and especially the conservative church, which tends to be more authoritarian than its liberal sisters. If you want to talk to somebody who has seen it all, I’m your girl.

…A story teller. Story telling is back burnered for me for the moment, but not because I think it’s unimportant. I’ve done a project or two, and I could see coming back to this work in the future. The reason I think it’s important is because we learn from stories that are not our own, and when we share our stories, we also build momentum for others who have similar stories, and we establish patterns and find connections, and the truth is served.

…An investigator and an analyzer. If you have experiences within the churches I’m familiar with, I would be more than happy to hear about them, to talk about them, and to share what I know.

And I guess ultimately, I’m still someone who believes there is a purpose at work that is bigger and more important than whatever mine is at the moment. If I didn’t have this faith, I wouldn’t care about the truth. The truth can be painful, but through the restorative power of the God who is both Truth and Love, it will bring refreshment, and it will set people free.