Guest Blog: A Response to Matt Walsh on #Metoo 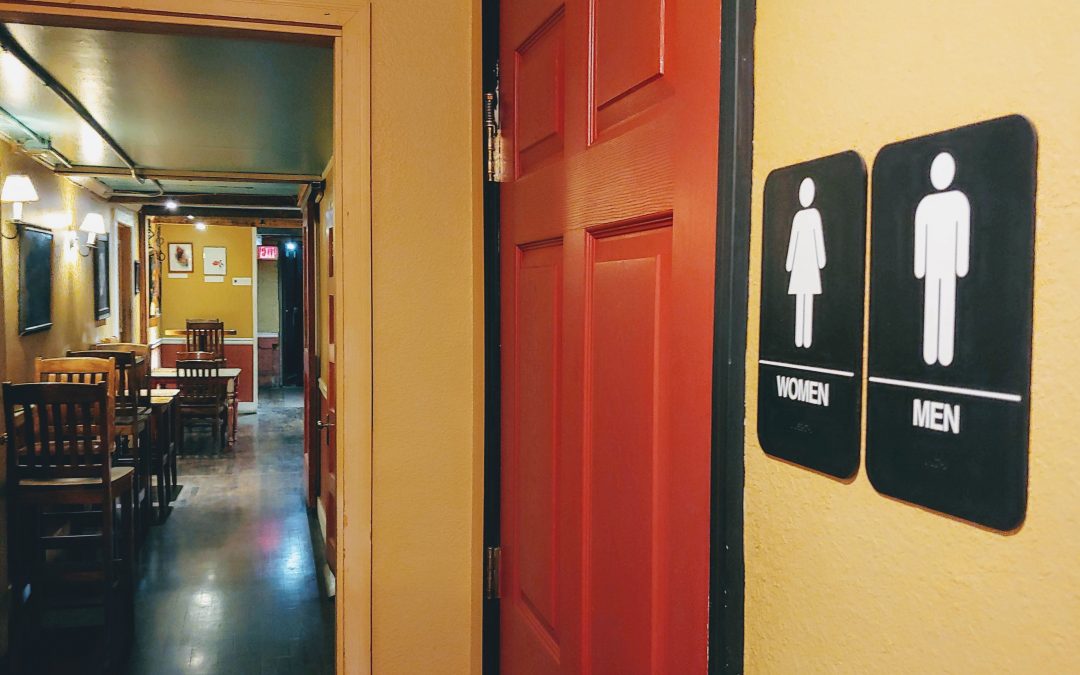 I’m happy to welcome my husband onto the blog for a guest post today. A few days back, provocative Christian blogger Matt Walsh released an op-ed on the politically conservative news site, The Daily Wire. The title of his piece was “It’s Time for the #Metoo movement to End.”

It’s time for Matt Walsh to Meet The Real #Metoo

Recently two separate people (a relative and a friend) posted Matt Walsh’s blog post entitled “It’s time for the #Metoo Movement to End” and tagged my wife, Claire, and me. Full Disclosure: I’m not a big Matt Walsh fan, and I am a big #Metoo fan, so I’m not sure why they thought this would be persuasive. Nevertheless, I’ve been planning to try and explain #Metoo better in a blog post for a while. Since this was shared with us twice in two days it seems like I could start here; Walsh fans seemed to like what the post says and felt it made some sense.

#Metoo says, “Stop disbelieving and re-traumatizing victims because you don’t want what they say to be true.” That’s all.

My goal here is to see if I can introduce Matt and his admirers to the real #Metoo, because I think they are essentially interacting with a caricature, and not with the real thing. Let me answer Walsh, point by point, and see if I can help the goals of this movement come into better focus . And, friends and family, thanks for the conversation. We need each other, and I appreciate the opportunity to work through this stuff with you all.

Walsh uses five points to call for the end of #Metoo. I’ll address these points and then offer some wrap-up commentary.

Matt Walsh 1): #MeToo does not allow sexual assault allegations to be evaluated on a case-by-case basis.

#Metoo is a movement about sexual assault. Walsh’s objection seems to be that #Metoo fans want to replace due process with the big principles we are always talking about (e.g., believe victims). But that is not what is going on. Prejudices and common errors are general problems. That is the level at which the #Metoo movement confronts them, which is why it takes the shape of general recognitions (e.g., that sexual assault at drinking parties is not implausible, or that most rape claims are truthful). These are data points that help us assess particular situations, but not a replacement for careful attention to individual details.

#Metoo is not a demand that we ignore the particulars. #Metoo presses for a change to the context, which, up until now, has been characterized by harmful prejudices. With the background of #metoo, we can improve each particular case by having better standards for hearing and helping victims throughout the process — as well as better ways to make sure that when a crime is committed the consequences are actually appropriate, and actually serve as a deterrent example to other potential criminals (e.g. Brock Turner).

No one in #metoo is advocating that we dismantle or circumvent due process. The accused should always have an opportunity to answer any accusation. That being said, we must also recognize that bad things are done to victims in the name of due process. Another way of saying this is that there are prejudices about due process. Correcting them means having a big conversation about how the concept has been misused.

Matt Walsh 2): #MeToo does not acknowledge the possibility that women lie.

Here’s how this works: #Metoo says something like “first, listen and believe” and “it’s rare for women to lie about rape.” To the average person this sounds like, “Believe women, period. End of story,” but that is not what the exhortation is all about.

The exhortation to believe women comes as a response to the broad social prejudice that women routinely experience when they come forward with allegations of sexual assault or abuse. We know we are supposed to presume innocence, and we feel reluctant to believe that the horrible things done to victims can happen to anyone (or worse, that they could be done by someone we trust). So when a woman comes forward with allegations of rape, assault, or abuse she routinely meets doubt, questions about her honesty, her sanity, her perceptions, her level of participation, her motivations, her memory, etc.

This is a prejudice to doubt, and it is not right, especially not at the first stage. When a real victim comes forward about a rape, this is an occasion that is already filled with shame and traumatic memories. We can’t afford to meet real victims and pretending victims alike with a prejudice toward doubt. #Metoo’s exhortation to “believe” and reminders about how women don’t lie about rape are all about confronting our cultural habit of doubt; they are not meant to be a replacement for due process. The #Metoo I know and love wants careful corroboration of complete stories that have been listened to and recorded empathetically. The #Metoo movement is not a call to execute people on the basis of a single testimony.

#Metoo says, “Stop disbelieving and re-traumatizing victims because you don’t want what they say to be true.” That’s all.

I can easily understand why this doesn’t make sense if you see #Metoo as a replacement for the judicial system. But it isn’t a call to replace the current system. It’s a corrective to the current prejudices. Those prejudices manifest very similarly across a spectrum of sexual misdeeds. It is sad, and perhaps unbelievable, but nonetheless true, that women are told that everything from wolf-whistles to rape are just part of being a woman, and that it’s normal, understandable, and inescapable that they will be treated as sexual objects by most men. The cultural expectation communicated to them isn’t relegated to one kind of sexual misdeed, so the response to it isn’t either.

Let me make this point even more focused. Because the #Metoo claim is about the prejudice and how widespread and wrong it is, and not about exactly what we need to do about each misdeed, Matt and the other concerned parties should be reassured that #Metoo proponents are not advocating jailing wolf-whistlers. What #Metoo does is to point out that the wolf-whistle and the rape are connected common experiences of women that are fueled by a prejudicial cultural expectation: that women have to be sex objects, whether they like it or not, and/or that men (at some level) are not responsible to control themselves when they experience sexual attraction.

Matt seems to be concerned here that we not be too nice to the wolf-whistle survivor, because she can probably handle it. While I see the rhetorical point he’s making, the background assumption he’s making (again) is that we’re trying to honor her suffering because it’s so significant as an isolated incident, which is not what #Metoo is about. Wolf-whistles and cat-calls fit into a network of experiences that range from patronizing and cat-calling on one end of the spectrum, to body shaming, groping, and rape, on the other. All these experiences are reinforced with victim doubting and shaming narratives that emerge every time our comfort is threatened by an ugly story about someone we want to believe in. This prejudice is a woman’s normative experience on a reality-molding level — which is one major thing #Metoo has helped expose, by showing us how prevalent these experiences are for women. This problem has to be measured not by single instances but as a whole to be properly understood.

This seems like “Matt’s opinion” to me, so that makes it a little challenging to actually deal with as a real objection. That being said, I do see people on both sides of this very emotionally charged issue losing their patience and treating others out of their frustration instead of looking for real understanding. So I can grant that there is hysteria sometimes and in some places, although I deny that it’s coming primarily from the #Metoo side.

The best answer to this problem is for each of us to start by trying to listen and understand the person across from us. There’s a good chance it’s someone who is trying to do what they think is right to the best of their ability. Let’s try to understand it from their perspective, and then offer our own. I firmly believe that is how we can move forward. We do need each other.

#Metoo was first and foremost a gathering point for women to tell the truth about their experiences. Social media allowed this to happen in a way that insulated them from enough of the harmful effects of society’s prejudice, and united their voices in such a way, that for the first time ever they could really compete. That’s the game changer.

One final comment: although it is probably obvious in everything I’ve said, I want to be explicit– the #Metoo phenomenon reflects quite accurately what I know about women’s experience from my work in advocacy. I welcome this movement first and foremost because it tells a true story about things that are dark and sad, and have been hidden and ignored for far too long. So, I disagree with you, Matt. I don’t think #Metoo is going anywhere, and I’m very glad of that. The lights are on now. Time to clean up the mess.